It looks like we’re going to get through this ugly election. Just a few more weeks to let the dust settle and a few more weeks for lawsuits and assorted high jinks from some of the more robust Trumpies. Mostly Trump himself. But rest assured kids, it’s over. Among his many errors, Trump alienated fellow Republicans and the military (thank God!!), so he’s all alone now. The weasel-like sycophants that once supported him did so only because of his cache. That’s gone now and so are they. We just have to endure the inevitable noise you had to know he’d make on his way out. Then our unstoppable juggernaut of a country will move on. USA! USA!

What is not going to change is the ratings boon for mainstream news networks. You can be sure they’ll continue to chase Trump around like crack-addicts on the prowl propping him up while simultaneously expressing their outrage at his “best words”. On Wednesday I tuned into Fox News to check the looney tunes temperatures and after seeing they were closer than CNN to declaring Biden the winner, it suddenly hit me that Fox management has likely had enough of the incestuous synergy with Trumpian dogma and the Trump family.

For his part Trump himself was reportedly on the phone with Ruppert Murdoch to express his outrage at the network. Stay tuned, I have a feeling we’ll be getting some tasty tidbits from Fox insiders soon.

Sooner or later our mainstream media will need a reset. I don’t see it on the horizon but I have to believe it must be coming. If we’re to continue as a so-called democracy — albeit an illusion of one, the poo is going to hit the fan in a much bigger way than the Trump presidency at some point.

Most US citizens don’t make the connection. The many decent people that still inhabit this country don’t see that Trump was a symptom of a serious illness we have to acknowledge and treat for the sake of our children, their children and the billions of children newly born into this world.

I refuse to believe that half the country is insane. Trump gained his support from the scores of disenfranchised people out there who are on the outside looking in at the American Dream. They turn on the TV and watch insiders who have no clue about them, making and delivering their news. For sure we have a big problem with racism and bigotry. The lack of education and common cultural staples are a disgrace. But that’s where these short-sighted insiders have brought us, and there are precious few accessible news sources that will tell us the truth.

What I fear now is, with Biden in the big chair, people will mistakenly believe things are going back to normal. Don’t be deceived. We’ll soon be on the brink of war. There are plenty of hotspots out there for Joe to prod: Syria, Iran, Venezuela to name a few.

Speaking of which, I’m hoping that somehow we’ll recognize the fact that Venezuela currently has a genuinely democratically elected government. But what is sure to come soon is more CIA propaganda about repression and corruption that stems mainly from our oil lobby. It’s all about having US agents take control of that country’s resources.

While the current regime is surely flawed, it was put there by the votes of a poverty-ridden majority of Venezuelans. You might hear otherwise from certain Venezuelan citizens here in the US. But don’t fall for it. Ask them about their background and I guarantee they’re part of that country’s elite minority. That’s oil money talking to you.

And this is the true test on whether you really believe in Democracy. Do you? The CIA does not and actually never did. They surely don’t believe in a free and independent media either. Do you?
G.N.Koufos 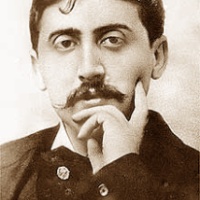 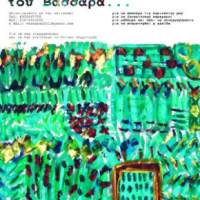 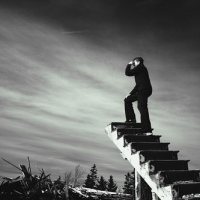 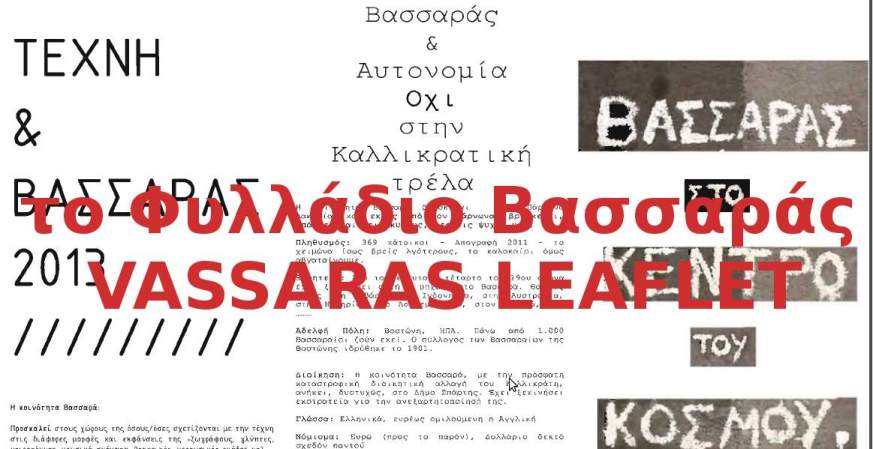